It is our pleasure to invite your concerned staff to attend the above mentioned Lecture , Which will be held at Intercontinental Doha West bay .The lecture will be presented by Benedetta Gargiulo Morelli Director of NOS Design, Founder of ITAD – Italian Architecture and Design Association. Date : 6 SEP 2015 7: 00 pm – Intercontinental Doha hotel West bay, Doha – Qatar.
Please confirm your attendance to Mr. Mohamed Sarhan Email msarhan@qatarse.org before 6/9/2015 seats are limited.

“Urban heritage” can be conceived as an all-encompassing term, including all that a historic city contains: its buildings open space, green areas, as well as the immaterial substance inhabiting this physical world, such as layers of meaning, traditions, or inhabitants’ behaviours. The preservation of this heritage is thus not a matter of restoring the buildings alone, but, much more widely, the ability to project these precious layers beyond the curtain of present time, allowing them to adapt to new situations, spatial configurations, or changed social conditions.
Designing this change is, therefore, an even more daunting challenge: for if we can reasonably consider our “designer’s toolkit” as being filled with useful utensils, we must nevertheless take into account the repercussions that our actions produce on those immaterial aspects most often escaping exact measure and definition.”

Rome seems to be the perfect ground for such reasoning. Beneath modern Rome is a hidden city, an ancient one, a city of layers, of many different heights and depths. But this is a vast oversimplification. Three to four and a half meters lower are the remains of Late Antique Rome (between 1500 and 800 years old), another four meters lower there is another part of the city and lately archaeologists have unearthed remains fifteen meters below, whose age is still to be determined. Each of these levels is built over layers of other constructions; each old building to be demolished was filled in their interior with dirt and became a solid foundation for new structures.
Whole neighbourhoods were entombed in this way. Everywhere in Rome there are patches of these subterranean cities: an austere, special world, for which the catacombs and the excavations become an invisible “vertical” path to the past.
The same happens also in the level of the ground. Explorers will find theatres, baths, stadia, imperial villas, apartment buildings, fire stations, and pagan temples or even Egyptian obelisks, and many other ancient elements. The search of antiquity, the fascinating surface ruins and a huge amount of buildings that have been transformed in time to serve each century’s need are present, becoming a tank of art and architectural information.

Structures like the Pantheon and the Colosseum are certainly impressive; and they encompass a richness of architectural elements that have been added on them throughout the years. It is another “horizontal” this time path to the past, that reveals an architectural world that has done a really long trip to reach us today here.
Lastly, coming back to 2015, there is a modern city, chaotic, luminous, strong, romantic, dynamic representing the Italian culture as it is experienced today. It is the place we work, the place we live, the place that acquires all of the needed characteristics of a city today that serves its citizens and hosts its tourists. It is a city that is competitive in a global market, with new financial districts, where new technologies are flourishing, where “things happen”. 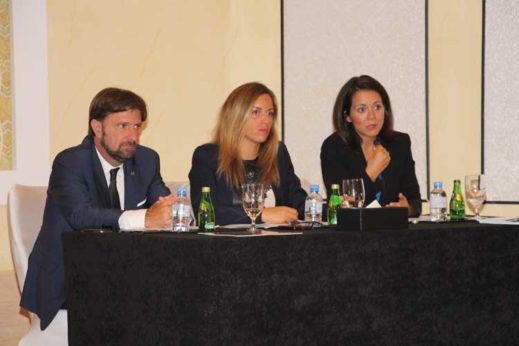 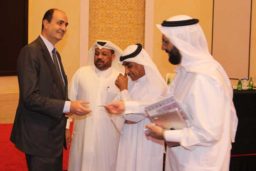 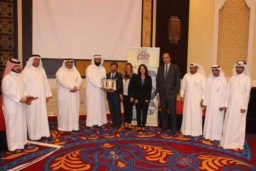 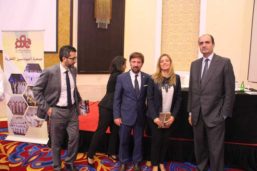 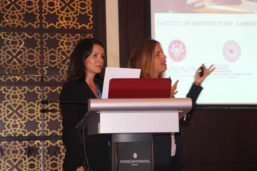 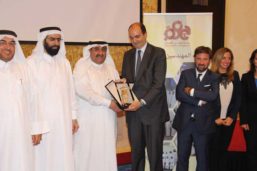